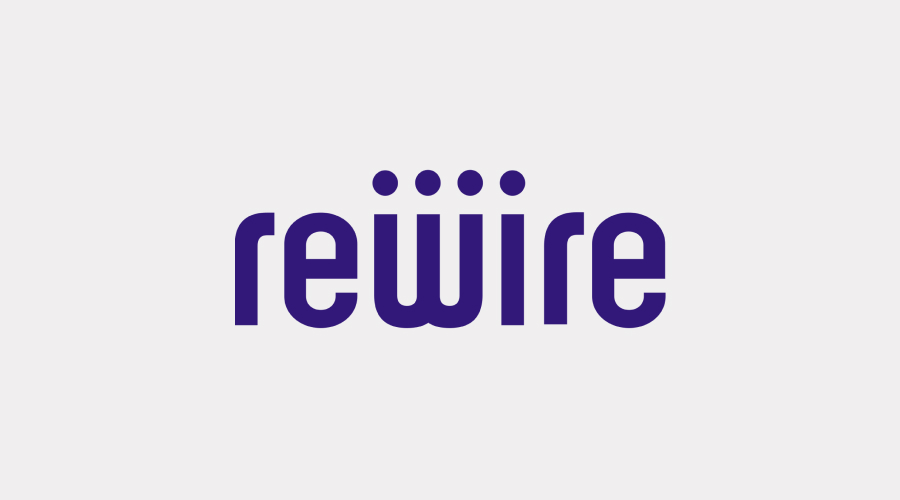 Rewire, has announced today the completion of its series A round. Moneta Capital and Moneta Seeds have both participated in the funding. Rewire is a Fintech startup, that has developed an advanced cross border international banking platform for migrants.

This $12 Million A round was co-led by BNP Paribas and Viola Fintech, with participation by Moneta Capital, Moneta Seeds,Standard Bank and additional existing investors. Moneta Capital’s investment followed a long relationship between Rewire and Moneta Seeds that was the first VC to invest in Rewire back in 2016.

Part of Moneta Seeds added value was manifested by connecting Rewire with Moneta’s strategic partner, Standard Bank of South Africa who joined Moneta in the Seed investment and following a long POC evaluation, became a partner of Rewire.

Moneta Capital’s investment in Rewire follows the fund’s strategy of investing in the best companies that were supported during their seed stage by Moneta Seeds and its strategic partners.

Moneta manager – Adoram Gaash, represents the Moneta funds on the Board as a director.

Monetais a VC management firm that manages 2 funds: an early stage fund – Moneta Seeds, and an expansion stage fund – Moneta Capital. Moneta VC focuses on AI, Fintech and Insuretech and its portfolio are integrated in the world’s largest Banking, Financial Services & Insurance firms. Moneta’s added value is manifested by its eco system that is based on Strategic Partnerships with world leading Banks and Insurance firms who are co-investing with Moneta and support its portfolio.