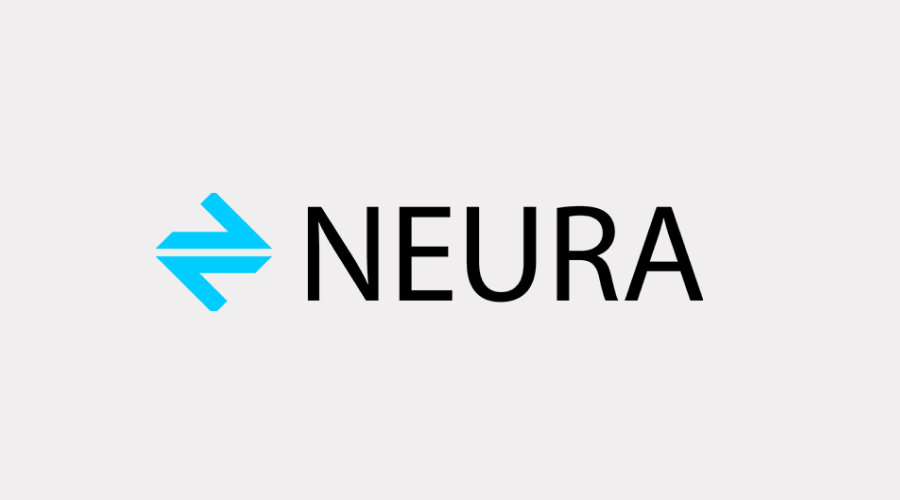 The startup is developing a platform for gathering information and analyzing consumer behavior.

Israeli data mining startup Neura, which is developing a platform for gathering information and analyzing consumer behavior, has raised $16 million in its second financing round. led by Pitango Venture Capital, which also led the company’s first round. The investment arm of US media conglomerate Qurate Retai, controlled by billionaire John Malone, Moneta Capital, Amdocs, and AXA Ventures also participated in this finiancing round. Neura has raised a total of $32 million.

The company was founded in 2013 by VP product Ori Shaashuva, CTO Triinu Magi, VP R&D Gil Mahler, and Gilad Meiri, formerly CEO of Neura, who no longer plays an active role in the company. Amit Hammer has been CEO of Neura for the past 30 months. 30 of Neura’s 40 employees are in Israel, and the rest work in the company headquarters in San Francisco and in London.

Neura has developed technology capable of gathering raw information about users anonymously using a software add-on installed on its customers’ mobile app. The company processes this information and turn it into behavioral insights in a manner designed to enable brands to adapt their services to the users’ needs in the character of the offers and at the time when the offers are sent. Hammer emphasizes that the software platform conforms to the global privacy regulations, including GDPR in Europe and the regulations now being formulated in California.

“Our modern life is in the physical world, but we use our telephones, apps, and digital services all day. We order food, cabs, and parking through the phone, and a lot of the information that we consume is digital information,” Hammer told “Globes.” “The companies whose services we consume try to communicate with us and give very personalized service, but they find this difficult, because their knowledge of us is incomplete.

“Recent research shows that over 90% of the messages and offers of value by a brand to consumers are not sought by the consumers, and only 1% lead to a conversion – cause a specific action by the consumer. Why don’t consumers read these messages? The answer is that consumers don’t perceive this communication as relevant, so even the relevant things reaching them come at the wrong time. There’s a real question about how a brand can know what is relevant to customers and how to send every offer of value in a non-arbitrary way.”