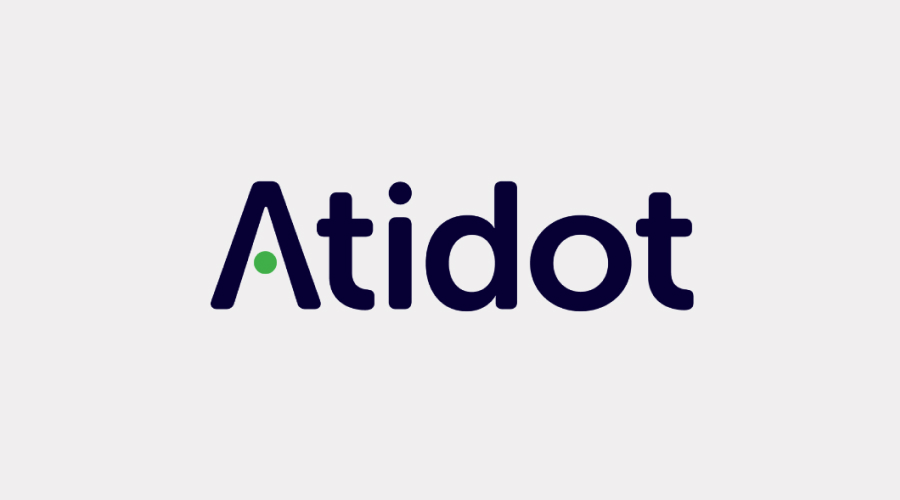 Two insurtech firms are joining forces to try to solve two longstanding challenges for insurers: how to pull actionable insight from databases and when to deliver it.

The business model for Atidot, based in Ramat Gan, Israel, and in San Jose, Calif., revolves around extracting data and presenting it in a meaningful way, while Sureify, also based in San Jose, tries to deliver that information when an agent, a call center or a policyholder is most likely to use it.

They’re undertaking a collaboration that brings new tools to tell insurers how to engage more effectively with groups of policyholders. For underinsured groups, for example, is it best to communicate with them through videos, blogs or risk calculators?

Hannover Re has a big financial stake in Sureify, which has been in business since 2012. Atidot is talking to two of the five largest U.S. life insurers, said Atidot CEO Dror Katzav.

The Atidot-Sureify partnership makes sense and could improve both their chances for success in a world that’s become increasingly crowded with insurtech startups fighting over pieces of the value chain.

But the deal could also boost sales by helping insurers mine data within the in-force block more precisely, upsell or cross-sell more efficiently and give agents insight about policyholders before they decide to surrender a policy, said consultant Deb Culliton, VP of research and consulting at the technology consultancy Novarica.

Atidot’s software can tell, for example, that policyholders who fill out more policy information about themselves engage more frequently with the insurer. People who don’t list work phones at all may be part of the gig economy and that policy will look very different than a person only five years older who has used the same work number for the past 20 years, Katzav said.

But Atidot’s software, which sits atop policy administration systems, can deliver insights into premium collection and improve payments. For instance, “if you collect at the end of the month, you have a higher chance of default,” he said.

That’s because customers that pay toward the end of the month have a higher chance of lapsing as there’s less money in their bank account, so payments are more likely to bounce, he said.

For wage earners paid twice a month, it’s best for insurers to collect mid-month. Insurance billing departments are better off collecting premium on Mondays or Tuesdays from wage earners on a weekly payroll cycle when money is deposited on Fridays, he said.

Companies like Amazon have already figured out clever ways to wring insights from data, according to Katzav. “What makes Amazon different from a bookstore is that they understood that every event in the data is a triggering event and more than just a change in the database,” he said.

Only a fraction of the data owned by the insurance industry is actually used, Katzav said, and Atidot is betting that its analytics will change that.

Meanwhile, Sureify’s sales and service platforms try to get the information to the right person at the right time.

Sureify identifies critical times to “push” customer data and information out to agents or to customers without having to wait for someone to call in a life-changing event such as a marriage or a death in the family.

If the policy is in danger of lapsing, Sureify’s technology can bring it to the owner’s attention as the agent has long retired or no longer servicing the policy.

“If you push the scenario at the right time and address it properly, people are receptive,” said Sureify CEO Dustin Yoder.

Too often, insurers reach people at the right time but with only a sliver of information available in a policy administration system, or hit prospects with plenty of information but at the wrong time, he said.

Insurers still think about issuing products, distributing them through agents and then counting on the customer to buy the product or accept the service on their timetable, but for many customers that’s no longer how they want the relationship to work, Yoder said.

Companies need to learn to service customers in the way customers want to be serviced and initiating those connections reinforces customer engagement and the notion that insurers are working on behalf of the policyholder, he said.

Yoder likes to illustrate the dilemma using himself as an example. His bank sends him his balance every day because he’s asked for it, but the bank doesn’t wait for him to call and inquire about his balance.

Other small insurtechs may try to form partnerships similar to Atidot and Sureify’s as the firms proliferate and seek ways to distinguish themselves by pursuing niche opportunities or face consolidation, Katzav said.

Such agreements are more common among property and casualty companies, but more of these alliances will be coming for life and annuity companies, Katzav predicted.

“It took time for life insurers to see that, but life insurance is a different animal,” he said.

Correction: An earlier version of this story misspelled the name of Hannover Re.

An Information Service of Money-Media, a Financial Times Company