Explaining why Moneta invested in Otoma 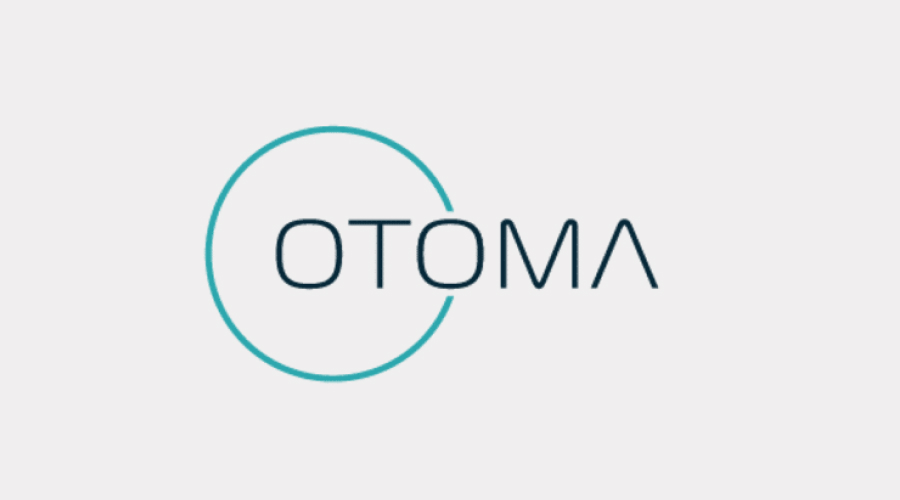 Can you imagine a mission critical system, such as an airplane, or a stock exchange, operating with a new component that hadn’t undergone a thorough testing before being integrated? The results of any mistake in both examples could be catastrophic, which is why in reality, such mission critical systems go through incredibly rigorous inspection and simulation, where every possible scenario is tested before the system could possibly commence operation.

Testing is vital in every kind of operation, especially when the stakes are high. Before you can soar forward with any new form of innovation, you must first test it with two firm feet on the ground – checking every component, ensuring they integrate with each other, and preparing for anything that could go wrong. Having spent about $6.3 billion in 2018 on testing tools, and a projected $10 billion in 2021, banks are well aware of this issue. However, despite the significant resources spent on this, banks are still very much behind when it comes to software testing. Today only 30% of test cases are automated in banks, and most testing is manual, prone to errors, and incomplete. With testing in the state that it is, banks often approach innovation with a sense of trepidation, and lack the means to incorporate change into their systems at a fast enough pace.

The Challenges of Software Testing in Banks

To fully understand the serious software testing challenges that banks face today, let’s take a look at an incident that Moneta experienced first-hand. One of Moneta’s portfolio companies developed a revolutionary peer-to-peer mobile payment solution. In 2018, it had just been licensed by a major bank and was about to be integrated into its system. The months prior to integration were incredibly tense. The startup discovered to its great surprise that the bank had no existing model of its payment system, or of its core banking infrastructure, making it impossible to perform critical simulations before launching the startup’s technology in the bank’s systems. As a result, these two systems, which were not native to each other, had to be integrated gradually, carefully adding just a few clients every day. Sound like a pre-historic story? Actually, this is currently the reality in every bank in the world. Let’s take a look at why this is.

As demonstrated by the example above, software testing in banks is usually a long, complex and stressful process. Banking systems tend to be intricate, with multiple business workflows, applications, and mission-critical operations. Any new component introduced into the system must integrate smoothly with other existing sub-systems. This is particularly difficult because the added component often wasn’t developed by the bank itself and was never modeled to complement the bank’s specific architecture and business logic.

What makes matters worse is that every tiny mistake in the software could have dire consequences, leading to immense losses or even jeopardizing the bank’s license. With the stakes so high, banks are understandably apprehensive about introducing innovation into their systems, and neither bank nor software company wish to be liable for the implementation process.

Unable to handle these challenges themselves, banks often turn to service providers such as Accenture and Infosys to handle their requirement design. In this critical stage all possible business scenarios are mapped out for testing. This strategy has multiple drawbacks. Besides making banks reliant on service providers for every software change or upgrade, the process itself is time-consuming, costly, and inefficient. A major reason for this is that no model of the banks’ subsystems (i.e. payments, transactions, etc) and business flow is available.

Once the requirement design is complete, testing software is required to test the various business cases in the most efficient way. Since there are no end-to-end testing solutions designed for the financial sector, banks end up using a different testing system at each stage of the testing process, systems that often do not talk to each other. Consequently, banks must frequently resort to manual testing, in an attempt to make up for the incompleteness of their existing testing tools and their lack of a comprehensive information-model which could enable automation.

The lack of adequate testing solutions is sorely felt in the banking industry. Up until recently, banks could make do with their current testing practices, because they would only need to perform one or two major software upgrades a year. However, with the rising demand for innovation and integration of new Fintech solutions, this current state of affairs is no longer good enough. To keep up with the dizzying pace of Fintech technology, banks must find ways to integrate technologies into their core systems with great agility and efficiency, reducing time to market and at the same time minimizing potential risk. This requires a major paradigmatic shift when it comes to testing. To put it succinctly, banks need an end-to-end model-based automated testing solution.

Moneta Capital has recently invested in Otoma, an automated end-to-end testing solution that is tailored to financial institutions. Otoma empowers banks to become agile and innovative by enabling them to test new features, new components or even just standard software upgrades in just a few days. The system allows banks to perform end-to-end automatic testing – all the way from test scripts and data generation to actually running the tests and analyzing the results, bringing the manual work required to a bare minimum.

One of the things that set Otoma apart from other automated testing tools is its proprietary  knowledge-base of ready-to-use graphical models of banking sub-systems and their business requirements – imagine it as a giant flow chart that covers all possible scenarios of a financial system, including all its interaction points with other systems. This knowledge-base is an incredibly valuable component as it eliminates the previous dependency on outsourced service providers.

What’s more, by employing AI technology, Otoma’s knowledge-base model is constantly improving, ensuring the solution is as comprehensive as possible. Otoma’s machine learning process-mining algorithms continue to mine the data, adding formerly unknown scenarios and new requirements to the model. In fact, Otoma is the only solution to use actual production data in a feedback loop, strengthening the testing process even further. As a result, Otoma’s system is incredibly robust and immune to errors, allowing banks to safely incorporate innovation into their systems with unprecedented ease and speed.

Using Otoma’s system, the bank from our previous example could have modelled its payment sub-systems and simulated the integration with the peer-to-peer mobile payment platform before it was actually deployed, saving both parties considerable frustration, time, and resources.

Otoma was founded in August 2016 by Reuven Ben-Menachem and Zack Yaniv. The founders’ previous company Fundtech is currently valued at over a billion $US and is used in the core operations of Finastra, one of the world’s leading banking vendors. These achievements have positioned both entrepreneurs as thought leaders in core banking systems. When working on Fundtech, Ben-Menachem and Yaniv encountered banks’ severe limitations when testing and implementing technology into their core systems. This severe pain point led to the birth of Otoma. The company currently has 20 employees, and has recently completed a successful pilot with a leading American bank.