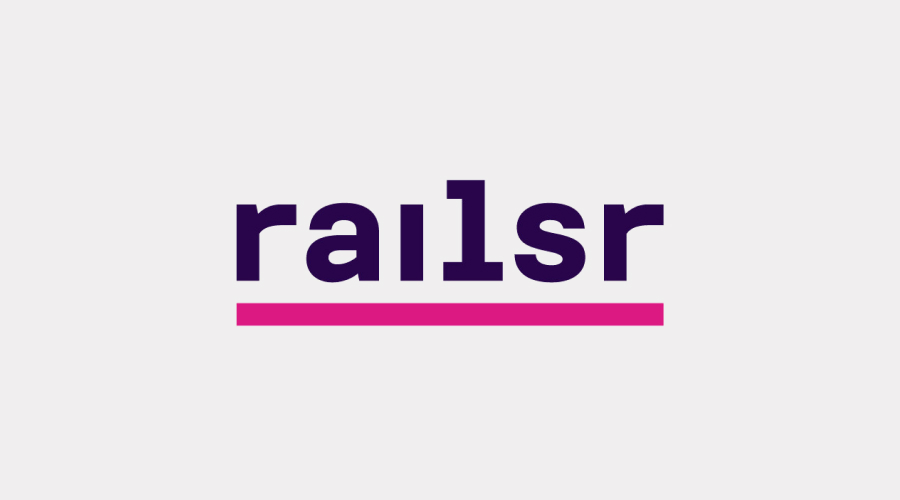 Financial services as a service — where entities like neobanks, retailers and others can create and sell their own financial products by way of a few lines of code and APIs — has been one of the bigger trends in the world of fintech in recent years, with embedded finance on its way to being a $7.2 trillion market by 2030, according to a forecast from Bain Capital. Now, one of the companies building and providing those APIs is announcing some growth funding to expand.

Railsbank, which builds APIs for banking, payment cards and credit products for use by fintechs but also a wide range of other kinds of businesses, has raised $70 million in new equity funding, money that the London startup plans to use to continue growing internationally and to add more features to its product set.

“Our mission is to reinvent, unbundle and democratise access to the complex, opaque and byzantine 70-year-old credit card market, which is worth $4 trillion in the U.S. alone,” Nigel Verdon, CEO and co-founder of Railsbank, told TechCrunch in an interview last year. Verdon is a repeat entrepreneur, with one of his previous companies being Currency Cloud.

Railsbank not disclosing its valuation, but Verdon hints that it is in the high hundreds of millions and close to $1 billion.

“As a policy, we rarely talk about valuation as we prefer to talk about customers,” he told TechCrunch today. “Valuation is a very inward-facing and self-centered metric. Saying that, near-unicorn would best describe us today.”

As a point of comparison data from PitchBook noted that the company was valued at just under $200 million in its last round at the end of last year (we reported on it here).

This latest round is being led by Anthos Capital, a previous backer of the company, with Central Capital, Cohen and Company, and Chris Adelsbach’s fund Outrun Ventures, as well as other unnamed previous backers also participating. Central Capital is a strategic investor: It’s the VC arm of the largest privately held bank in Indonesia, while Cohen and Company is the founder of Bancorp. Those backers speak to where Railsbank is targeting its services and who is interested in potentially working with it.

Banking as a service, and other financial products as a service, has become one of the most significant building blocks not just in the world of fintech, but in financial services overall. As with Twilio or Sinch in communications, or Stripe in payments, the idea here is that financial specialists have built out the complicated infrastructure and partnerships that underpin a product like a credit card, or a banking account.

This is then packaged up in a service that can be integrated into another one by way of an API, and the small amount of code needed to add it to another platform. In turn, that API can be used not just by another financial services company that is consumer- or business-facing, but by any kind of company that sees offering a financial product as part of a bigger customer service and loyalty play. That could mean a retailer offering its own-brand credit card, but also a “neobank” that is building a slick front end with great customer service and personalization, without needing to build the now-commoditized banking infrastructure underneath it to run it.

Railsbank is far from being the only company that has identified and built around this concept. Other big players include Rapyd, which raised a big round at a $2.5 billion valuation earlier this year; Unit, which also has been picking up funding and growing; FintechOS, which really does what its name says; and the startup 10x was even built for incumbent players to also have access to lighter fintech as a service.

Railsbank believes its distinct from many of its would-be competitors in part because it has built a lot of its own infrastructure from the ground up (hence the “rails” in its name), “bypassing” legacy players, in contrast to others that are built as software that still ultimately runs on top of stacks (and inefficiencies) of those older providers. This also means that it is regulated as a financial institution.

Railsbank is also in the business of making some acquisitions in order to grow its business, for example acquiring the U.K. business of German fintech Wirecard when it was crashing due to financial malpractices. And it doesn’t build everything from scratch: Earlier this year it also partnered with Plaid to embed some of its services within Railsbank’s.

Railsbank does not disclose a full list of customer names but has case studies on a number of smaller clients that speak to just how widely proliferated financial services are today. They include GoSolo, Kyshi and SimpledCard.

“The market has evolved so rapidly since we founded the world’s first BaaS business, the Bancorp,” noted Betsy Cohen, chairman of Fintech Masala and founder of Bancorp, in a statement. “As we move into the $7 trillion embedded finance market, it has been great watching Railsbank’s growth story. With this investment, it’s a privilege to continue to be part of the journey with a global leader like Railsbank.”