Moneta announces the launch of its 3rd fund – Moneta Seeds-II 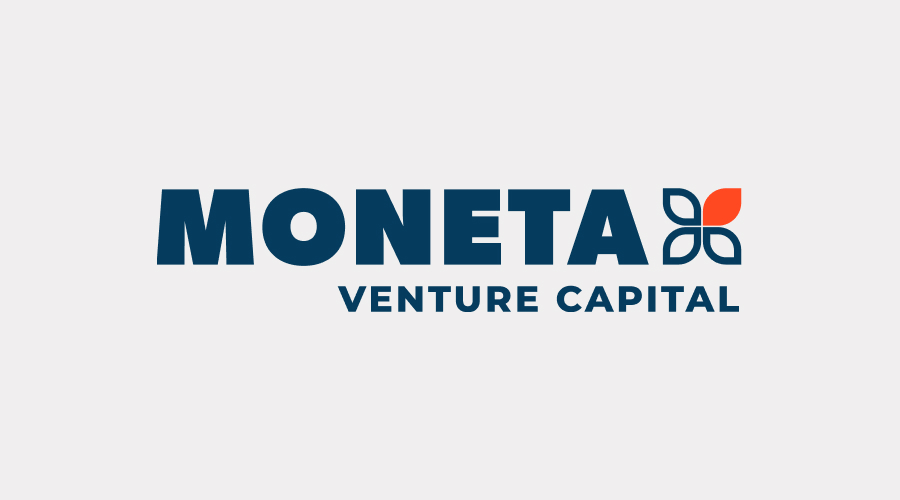 Moneta Venture Capital announced today that it has concluded the foundation of its 3rd fund – Moneta Seeds-II. The new fund is managing $50M and will make Seed investments in the fields of Fintech and Insuretch. The fund has already started investing in Q4-2020 and will soon announce its first investment.

Moneta was founded in 2014 with the vision of building a pure play investment house for Fintech and Insuretech. In 2015 Moneta has founded its first Seed-stage fund –
Moneta Seeds-I, which has invested in 12 startups. In 2018 Moneta has added a second fund aimed for advanced stage ventures – Moneta Capital, which has already invested in 11 startups.  Together with the recent addition of its 3rd fund, Moneta s managing $150 millions that will be used to support world-class Fintech teams across all their journey from IP to an IPO.

One of the interesting parts in the Moneta funds’ model, is the tight cooperation with leading Financial Institutions such as Banks and Insurance companies. In almost every Moneta investment, there is an involvement of a leading Bank or Insurance carrier who not only verifies the product-market-fit but also guarantees the startup’s shortest time to market.

Among the promising companies in the portfolio of Moneta are: Rewire – a Cross-Border Neobank for migrants in which Moneta has co-invested with its partner Standard Bank; Railsbank – the World’s leading BaaS (Banking as a Service) platform that was co-invested with Visa and Singlife; Tipranks – Big Data research platform for  Trade & investments (a deal which followed the validation and large agreement with E*Trade; Selected other emerging startups in its portfolio include: Insurify, Sproutt, Panorays, Human API, Atidot, Octopai, Way2VAT and Jassby. Moneta believes that many of its companies will mature during the next years, some are already pursuing an IPO and other strategic options.

Moneta is managed by a large professional team that is led by its founders – Adoram Gaash and Meirav Har Noy, both are experienced VC managers who founded and managed 4 funds in the past 2 decades and have invested in dozens of startups, bringing 20 of them to an Exit.

In the past years, the VC world has realized the huge opportunity represented by the Fintech/Insuretch domains and had since invested Tens of Billions of $US in these areas. Financial institutions are transforming their infrastructure and models which create a huge opportunity for startups. The roots for the revolution originated by technology “tectonic” movements (mainly data-driven) that gave rise to alternative banking models. It’s a “Kodak–Moment” for the industry as we knew it for many years, and it is rushing to reinvent itself based on the digital revolution.